Diverticulitis is a digestive condition that can affect the large intestine. It manifests in the form of small bulging inflamed or infected pouches that can form in your intestines, particularly the lower part.

The pouches themselves don’t pose any general harmful effects, if there is no infection, with the condition called diverticulosis.

The presence of infection or inflammation in these pouches rebrands the condition to diverticulitis, the focus of our article today.

Diverticula, as the pouches are known, are quite common after the age of forty and don’t often cause any serious problems.

When severe, the diverticula will be seriously infected or even cause a perforation of the bowel. These are extreme cases but are still important to be aware of.

In the hopes of allaying any fears or concerns you may have about this digestive condition, we are going to use this article to delve into the symptoms of diverticulitis, explore possible causes and explain several available treatments.

Before we do that, let’s quickly rule out any ambiguity when referring to diverticulitis as it is not to be confused with diverticulosis.

The distinction is quite simple though: 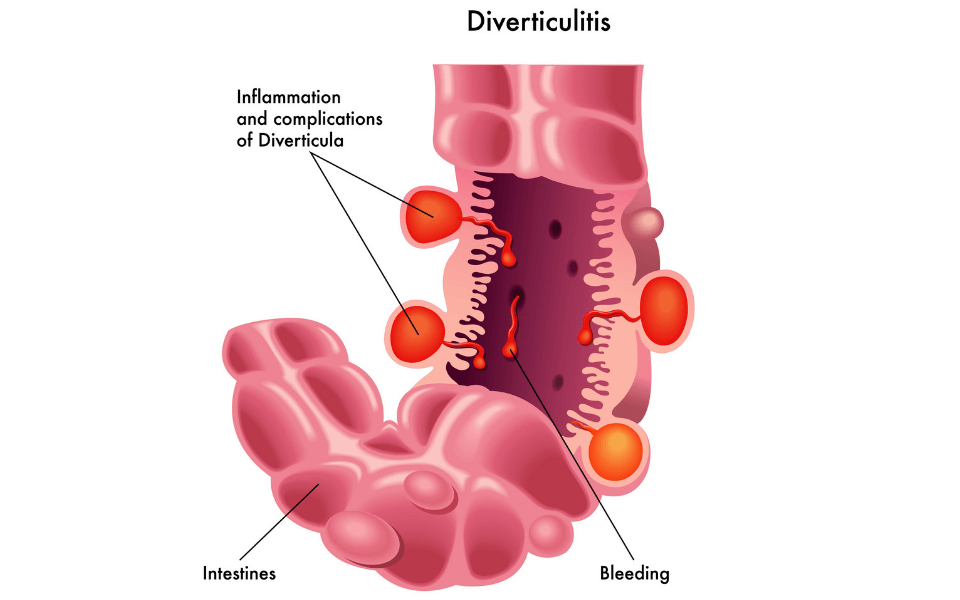 The pouches, or diverticula, can be fairly innocuous. It is highly likely for someone to have them, but not be aware of this fact due to their relatively pain-free existence.

Rather expectedly, they result in very few symptoms.

This being said, you might notice the following if you have diverticula:

The direct cause of diverticulitis is not entirely known but there are several possible causes and risk factors that increase the chances of developing the disorder.

The diverticula formation is a result of naturally weak places in the colon giving way under pressure. It’s this “caving in to pressure” that results in small pouches, or diverticula, protruding from the colon wall.

Some doctors think that muscles spasms or strain caused during a difficult bowel movement may result in a build of pressure on the colon which pushes against the lining.

Others have thought in the past that not eating enough fibre may be a cause but this is still speculative as a clear link has not been shown, as found in more recent studies.

So while the diverticula can be fairly harmless in terms of symptoms produced, there are risk factors that can increase the chances of them developing and then becoming inflamed or infected.

The risk factors for developing diverticulitis increase with age with “over 40” being the most common age of onset.

Typical risk factors are similar to what predisposes one to an increased risk of developing other intestinal diseases and problems. 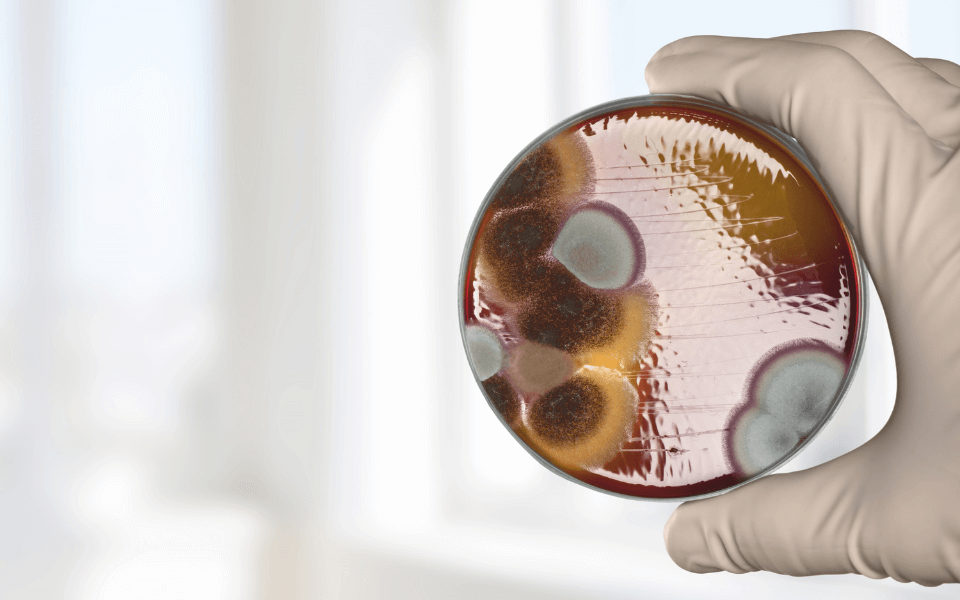 Diverticula, once formed in the colon, are there to stay unless they are surgically removed.

There is a range of degrees of severity with most people exhibiting uncomplicated diverticulitis. In these cases where symptoms are only mild, the condition can be treated at home.

One’s doctor will prescribe a number of things such as antibiotics, if deemed necessary, to treat any infection.

One may also be put on a liquid diet to reduce any strain on the bowel thereby allowing it time to heal. Solid food is normally phased back into one’s diet as the bowel heals. 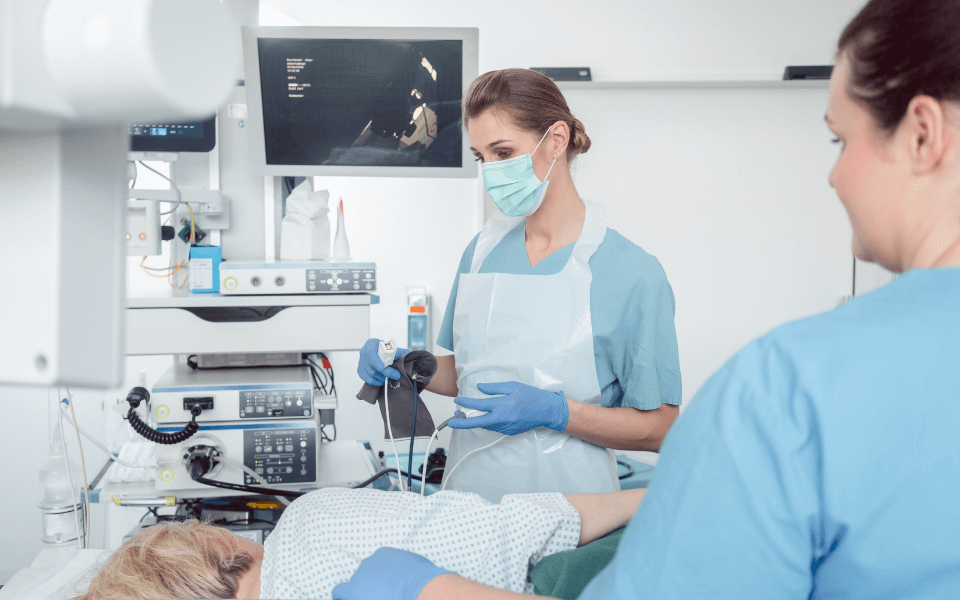 If one’s diverticulitis becomes more serious through a perforation, for example, or more severe infection, hospitalization may be required.

The premise for this is to allow for intravenous antibiotics to be received. Food is also given intravenously to give the colon the necessary time needed to heal.

In some cases, one’s doctor may deem it necessary to drain infected abscesses by performing a temporary colostomy.

A colostomy creates an opening so that the intestine can empty into a bag that is attached to the front of the abdomen. This can later be reversed after the intestinal tract has been given enough time to rest and recover.

This is quite extreme and should certainly not be expected without a doubt if you are hospitalized for diverticulitis.

In summary, the probability of making a full recovery is very high if medical attention is promptly received.

In terms of offsetting diverticulitis symptoms and allowing for a recovery to occur, it’s important to drink plenty of water to prevent constipation and reduce high-fat foods as this slows down bowel movement.

When in remission, remember to stick to a high-fibre diet to assist your intestinal tract to perform at an optimal capacity and speed.

Diverticulitis is a digestive tract condition that many people simply cannot prevent although there are certain lifestyle measures that can be taken to lower the risks of developing it.

That said, there are suitable, non-invasive treatments for mild conditions.

Even if the condition does develop to become more severe, there are proven methods of dealing with it in a manner that can have you getting back to your normal life in no time.

For more information on the diagnosis and treatment of GI tract conditions in Johannesburg, contact Dr Schneider at (011) 482-3010 or visit www.gidocjhb.co.za to book your consultation today.