The Importance of Cancer Screening

We also works closely with patients to help them achieve good nutrition and manage digestive issues.

In this article, we’ll be explaining colorectal and stomach cancer and the importance of cancer screening in diagnosing and treating cancer. 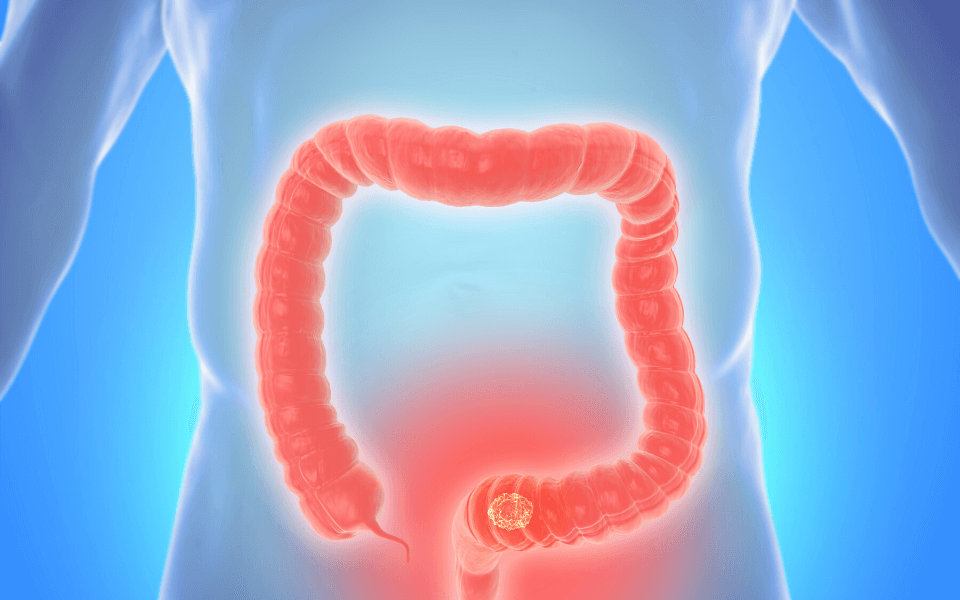 What is Colorectal/Colon Cancer Screening?

Colorectal cancer screening looks for polyps and traces of cancer in the colon and rectum in their early stages of being, before they cause any symptoms.

When a person has symptoms, diagnostic tests are used to find out the cause of the symptoms.

Detecting cancers early on reduces the likelihood of spread to other areas of the body, which increases overall survival rates, and the need for long term therapy decreases.

It usually takes about 5 to 10 years for a small polyp to develop into colon cancer. This gives your gastroenterologist a window of opportunity to screen, as well as the ability to prevent new polyps from forming.

Screening is most accomplished with the help of an instrument called a colonoscope, which allows a gastroenterologist to find polyps and remove them before they have a chance to develop into cancer.

By detecting polyps in their early stages, they are usually smaller, and their removal becomes easier and safer.

To find out more about Colorectal cancer in South Africa, click here

This is the earliest form of colon cancer and means it has not grown beyond the mucosa or the innermost layer of the colon.

Cancer has spread to the walls of the colon or rectum but hasn’t affected the lymph nodes or nearby tissues yet.

Cancer has moved to the lymph nodes but not to other parts of the body yet. Usually, one to three lymph nodes are involved at this stage.

Stage 4 colon cancer is classified into two categories, stage 4A, and 4B:

4A: This stage indicates that cancer has spread to one distant site, such as the liver or lungs.

4B: This most advanced stage of colon cancer indicates cancer has spread to two or more distant sites, such as the lungs and liver.

What is Stomach/Gastric Cancer Screening? 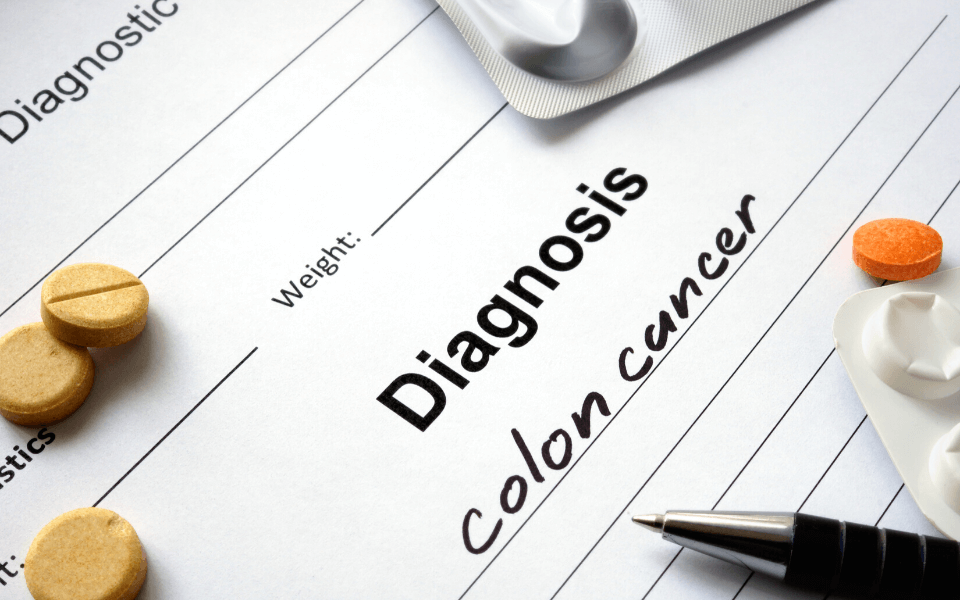 In a physical examination, a gastroenterologist feels the abdomen for fluid, swelling, or other changes. They will also check for swollen lymph nodes.

A gastroenterologist will then examine the medical history of a person and their family to help make a diagnosis. In taking a medical history, you might get asked questions about:

A personal history of:

A family history of:

In the early stages, stomach cancers often do not cause any symptoms.

Signs of stomach cancer include:

Testing to help determine and identify the stages of stomach cancer may include:

Abnormal cells are found in the mucosa (innermost layer) of the stomach wall. These abnormal cells may become cancerous and spread to nearby normal tissue.

Cancer has grown no further than the lining of the stomach. There is no cancer in the lymph nodes.

Has formed in the mucosa (innermost layer) of the stomach wall and may have spread to the submucosa (layer of tissue next to the mucosa).

Cancer has spread to 1 or 2 nearby lymph nodes, or has formed in the mucosa of the stomach wall and has spread to the muscle layer.

One of the following applies:

One of the following applies:

Cancer has spread to other parts of the body (called distant metastasis), such as to the lungs, bone, peritoneum, or omentum. This is also called metastatic stomach cancer.