What You Need To Know About A Polypectomy

At GIDOCJHB, we provide comprehensive diagnosis, management, treatment options, and follow-up care of surgical disorders of the gastrointestinal tract.

Expertise, combined with the use of the latest technology, allows Dr Schneider to treat even the most difficult cases.

We provide every patient with a consistent, compassionate, and personalized approach to care that acknowledges and understands both the physical and emotional impact these medical problems can have on people.

Fast, flexible scheduling is available, including immediate appointments for some services and direct access scheduling of screening colonoscopies for appropriate patients.

What Is a Polypectomy?

A polypectomy is a minimally-invasive procedure to remove polyps from the large intestine.

A polyp is an abnormal collection of tissue. The tissue will be studied to determine if the growths are cancerous, precancerous, or benign. This can prevent colon cancer. A Polypectomy is generally regarded as very safe.

The two most common types of polypectomy are:

Polyps may also develop in other regions of the body.

Who Needs a Polypectomy?

Most people with polyps don’t know they have them unless it causes symptoms or during a colonoscopy or screening for something else.

Anyone who has been diagnosed with a polyp will require a polypectomy to remove it. 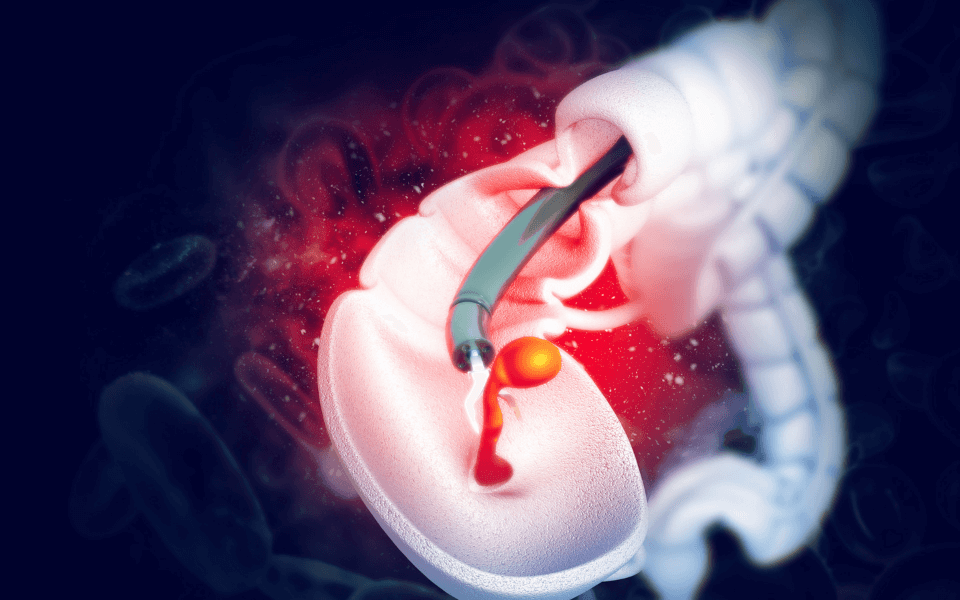 Screening tests are crucial in detecting polyps in their early stages before they become cancerous. Caught early, you’ll have a better chance of a full recovery.

Risks, Causes, and Complications of a Polypectomy

Anyone can develop a polyp, but some of the well-known factors that increase the likelihood of developing one are:

Removing small polyps is regarded as generally safe and a routine part of a colonoscopy.
The risk increases with the size of the polyp. However, as with any surgery, there are some complications that can arise, such as:

A gastroenterologist is most likely to remove all polyps discovered during a bowel examination and diagnosis. 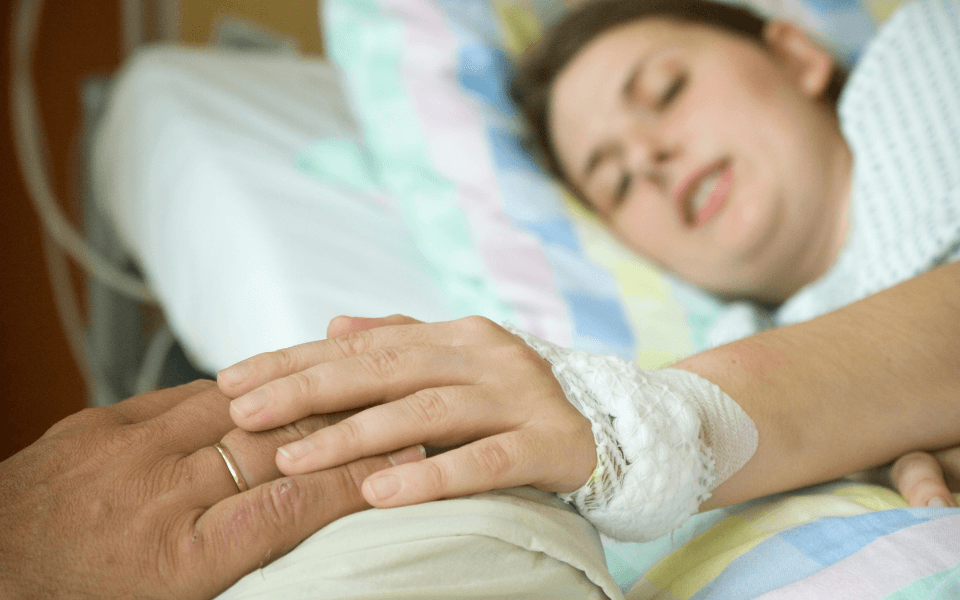 Following a polypectomy, you can return home the same day. Many people experience some pain and small amounts of bleeding for up to five days afterward, but this is generally regarded as normal. It’s recommended to take one to two days off work to rest and recover.

It’s also best to avoid certain ingredients, such as anything spicy, tea, coffee, alcohol, and sugary drinks for at least 72 hours. Driving is also not recommended for up to 48 hours after your procedure.

A polypectomy does not need to be regularly repeated. However, if there are areas of concern that were not fully removed, you may be scheduled for a second procedure to remove the remaining lesions.

If there was no evidence of cancer noted on your lab reports, you will need to continue to have routine colonoscopies every five to ten years.

You should contact your gastroenterologist immediately if you experience any of the following symptoms after your procedure:

Once the polyps have been analysed, if cancer is detected your gastroenterologist will schedule a follow-up consultation to discuss the next steps. 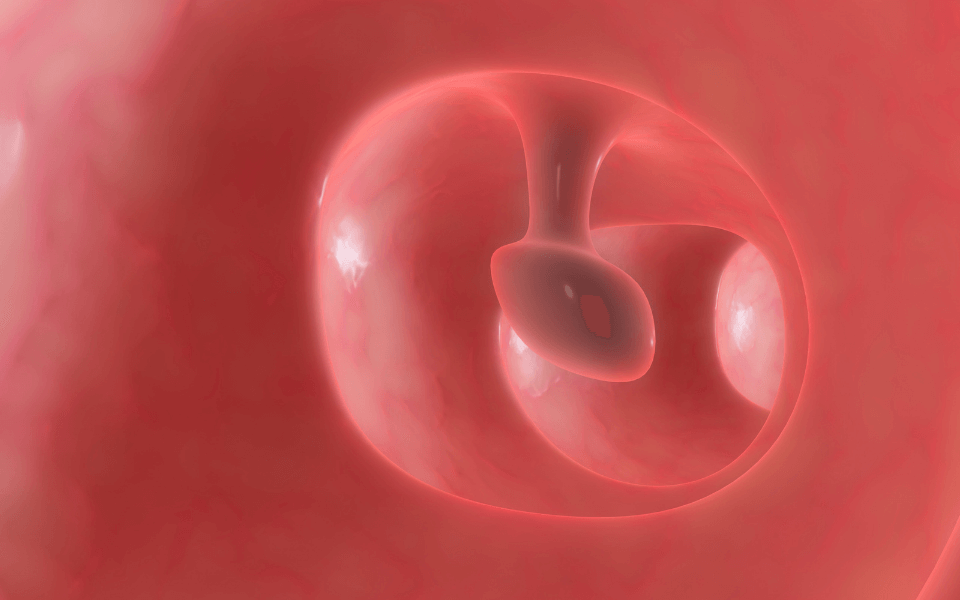 Tips for Preparing for Your First Appointment With a Gastroenterologist

Preparation for a Polypectomy

The preparation for a polypectomy is the same for a colonoscopy.

A gastroenterologist will need your large intestine to be entirely clear and free from any visual obstruction because any stool left in the intestine will block the view, hindering the chances of finding any polyps that you may have in your colon.

The standard process will be that you will need to drink only liquids during the 24 hours before the procedure and take a solution that will help you empty your bowels.

Your gastroenterologist will prepare you for this and guide you through the entire process.

A polypectomy itself should take up to 25 minutes, which could be at least 40 minutes to an hour depending on how many polyps are found and the size.

You will be given medication that makes you drowsy, which is why it’s recommended to rest immediately once you are home.

A polypectomy is generally done in a GI’s office that is equipped with a colonoscope and monitor.

You can dress comfortably. You will be asked to undress from the waist down and to wear a gown throughout your procedure.